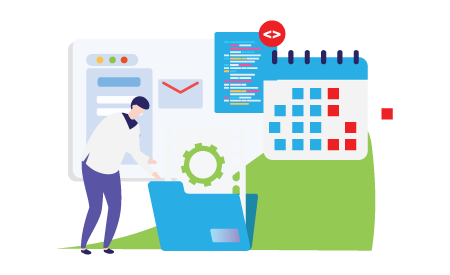 Microsoft Sentinel uses raw table data to represent what is happening during an incident while using the investigation graph. This has resulted in some confusion around timestamps and what each of them mean. A cloud security analyst will have significantly more difficulty trying to figure out what happened during an incident if they cannot discern the difference between the timestamps.

In this blog, we discuss what different timestamps mean when they are found in the Microsoft Sentinel investigation graph. We will also discuss how these timestamps can be used to help form a timeline for an incident during an investigation.

The time that an alert was generated in a connected data source. This timestamp can be used as the time when the incident is first detected by a system on the source network. This is useful for determining the earliest point that the incident was known about.

This timestamp represents the last time where the alert was updated. This is useful for Microsoft 365 Defender products because their alert correlation may find additional alerts that are related to an incident that already exists. Analysts can use this timestamp to see the last time the incident was updated with more information from the source system.

This timestamp is the time that Sentinel received an alert from a source system. This is different from time generated because it is when the alert was received, not when the incident was generated based on that alert. When dealing with small differences in detection time, distinctions like these can be useful for creating a more accurate timeline.

We will continue to share best practices and lessons learned in future posts on managing data from the Microsoft Sentinel investigating graph. If the incident data will continue to be presented in this way, analysts at CyberMSI need to be able to interpret it in the most effective way possible to construct timelines for incidents in customer environments.

In closing, consider these three questions when working with Microsoft Sentinel timestamps in your organization’s investigations: