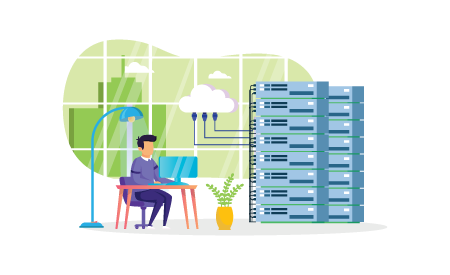 Microsoft’s system of assigning permissions is a frequent source of confusion for security administrators that are trying to keep the level of permissions they are giving out to a minimum. Someone will walk into their office saying “I need security reader” not knowing that there are several different versions of that role in multiple UIs.

In this blog, we will go over the minimum permissions needed to investigate security incidents in Microsoft cloud security products. We will also explain what the permissions are used for so that security admins can understand why they are giving out some of these permissions to analysts.

Microsoft Sentinel is Microsoft’s cloud SIEM system that can take in information from all other Microsoft cloud security products and display alerts in a central location. Security analysts need this permission because they need to be able to take response actions as soon as they can after an incident appears.

Microsoft Sentinel playbooks are automations built using Microsoft logic apps that are extremely useful for helping investigate and respond to incidents. To use the playbook feature in Microsoft Sentinel an analyst will need to have the Logic App Operator role so that they can run playbooks to make their incident management more efficient.

Microsoft Defender for Cloud is the XDR solution for Microsoft Sentinel resources, and security analysts will need to access this menu frequently to learn more about incidents that they are investigating. This menu requires the RBAC Security Reader role to view and update security alerts.

All Other Roles Should be Discretionary

There are some permission elevation systems in Microsoft Sentinel like PIM that allow a user to request more permissions temporarily. A user access admin could also be assigned to help analysts when they need extra permissions to finish an investigation.

We will continue to share best practices and lessons learned in future posts on managing permissions in Microsoft cloud security products. Administrators at CyberMSI are constantly adjusting permissions to make sure that our attack surface area is as small they can practically make it.

In closing, consider these three questions when assigning permissions to analysts in your organization: