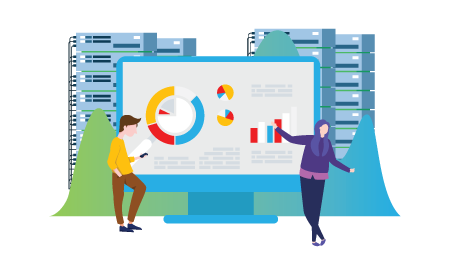 Understand Microsoft Sentinel automation by breaking it down into parts.

When an Azure user opens a logic app like Microsoft Sentinel Playbooks for the first time it may be intimidating seeing large chains of branched boxes with esoteric symbols. Fortunately, if the user understands what the primary types of action pieces do, they should be able to figure out what the automation does without issue.

In this blog, we show how an Azure user can go through a logic app like a playbook and determine what it does based on its components. Once they understand how the components work, they will be able to come up with ideas about how to make their own automations.

Since playbooks are built on Microsoft Logic Apps, there are hundreds of other action pieces that playbook users could potentially use. These pieces can include taking actions with Office apps, Microsoft resources, or third-party applications that are compatible with Microsoft Logic Apps.

The control action pieces behave like conventional programming statements that control how a program behaves. These can include logical operations like condition statements, for each statements, and switching based on conditions set by the playbook creator.

If a playbook user does not have a variable that they would like to use available in their current data, they can initialize their own variable. If they want to edit a variable, they can use one of the variable operations like appending or incrementing action pieces.

If a playbook creator needs to take data and transform it into a different form of that data, they can use data operations. Some common uses for data operations include getting data out of (parsing) JSON files and turning existing data into tables.

In closing, consider these three questions when using playbooks in your organization: