Squeeze More Data Out of Your Analytic Rules 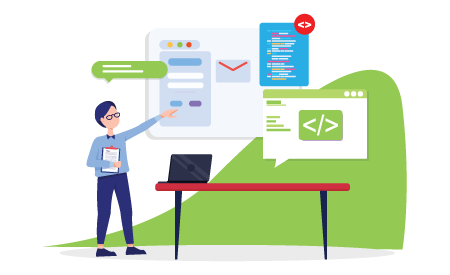 The Microsoft Sentinel team has just recently come out with “Alert Enrichment” which is a replacement for the old “Extend” system. This is good news for analysts because they can now customize the nodes in their Microsoft Sentinel investigation graphs without having to write KQL statements that sometimes did not work predictibly.

In this blog, we show how an analyst can use the new Alert Enrichment system in Microsoft Sentinel analytic rules to maximize the amount of useful data that they can put into their analytic rules.

Picture How Analysts Would Use the Data

The analyst writing the analytic rule in this scenario started off by going through the CyberMSI Incident Management Process and using the parts of that process to decide how they would potentially use the Alert Enrichments.

When the analyst was creating the query for their analytic rule, they determined that they would be using the “SecurityEvent” table to look for data. The analyst kept a tab open with the table displaying all the columns. This way the analyst can go through the column names to see if they can be mapped to entities recognized by Microsoft Sentinel.

When investigating who is involved with an incident, some important details about the user would be their account name and any information they can find about that account.

In this scenario the analyst used one of the new features that Alert Enrichment has, which is loading multiple columns into the same mapped entity. They mapped “EventId”, “Activity”, and “EventData” to the “Processes” entity so that analysts could get the most possible data about what was happening during the incident.

Keen observers would notice that in the last example image “ElevatedToken” was used as the name paired with “EventData”. That pairing makes no sense, but it is necessary if the analytic rule writer is going to fit all the vital information into the investigation graph node.

After doing a sizable amount of testing with Alert Enrichment, analysts at CyberMSI have determined that it has the same lack of input checking that its predecessor had. This means that creative analysts can express whatever kind of information that they want from the table with mapped entities because Microsoft Sentinel does not have very strict checks on the data output.

We will continue to share best practices and lessons learned in future posts on using Microsoft Sentinel analytic rules in customer environments. The Microsoft Sentinel team is constantly adding new features like Alert Enrichment and we plan to stay on top of upcoming changes.

In closing, consider these three questions when using Microsoft Sentinel analytic rules in your organization: